We have over 30 years experience of organising worldwide travel and we have over 10 experts who have all been there and done it. We can justifiably claim that we never recommend something we haven’t actually experienced.
Book Your Travel 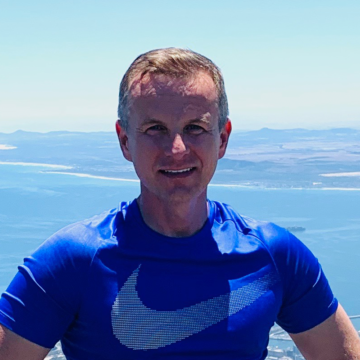 I am living here for 10 years and I encourage you to visit this amazing country and meet wonderful people. 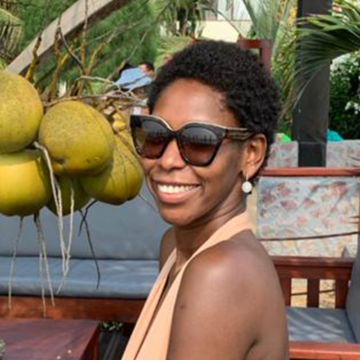 It will be an amazing opportunity and a great pleasure to show you the country where I was born. 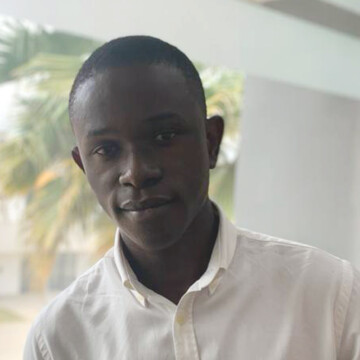 I’m here to guarantee your life best holidays in Angola. 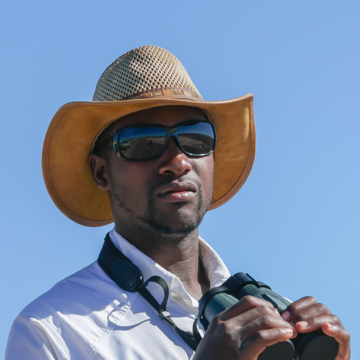 I’m a professional guide and I’m here to show you the unknowing part of the Wild Africa.

The capital of Namibe - Moçamedes 🌴 ZOLELA in

ZOLELA in the ethnic Angolan language means to sat

ZOLELA in the ethnic Angolan language means to sat


Error: API requests are being delayed for this account. New posts will not be retrieved.