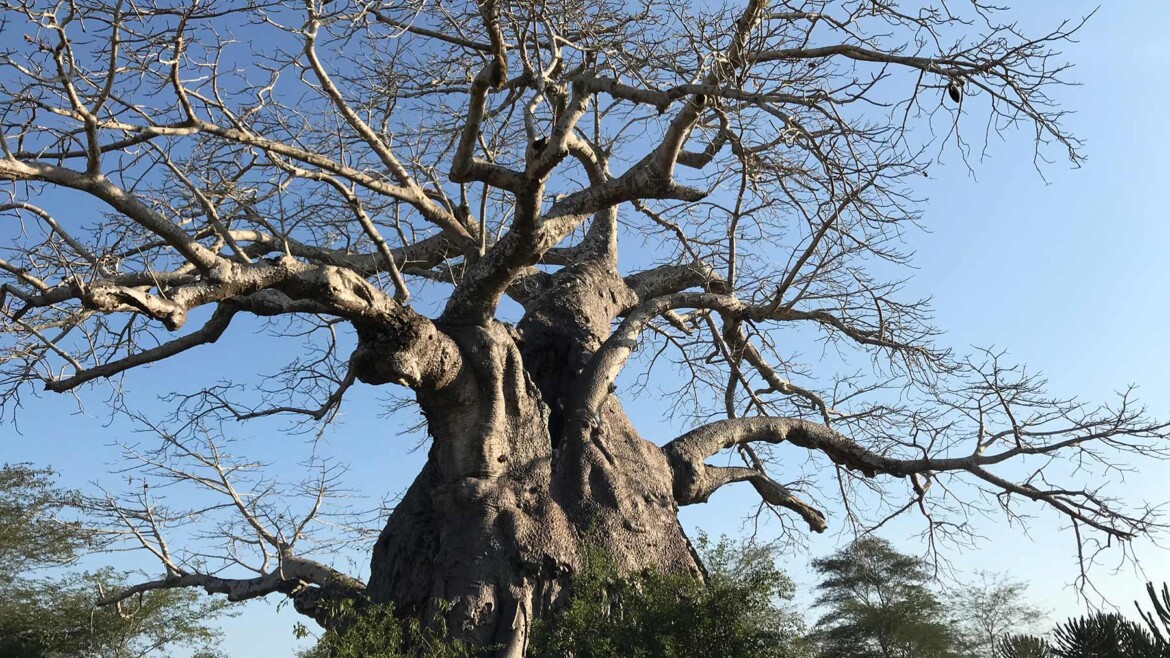 The Kissama National Park is an Angolan national park, currently located in the province of Luanda it occupies an area of 9,600 km² only a 70km ride south from Luanda is the Nacional park of Kissama, a wildlife sanctuary that has utilized stunning natural setting to protect and preserve many African species.

The park began life as a nature reserve in 1938 and subsequently evolved into a National Park in 1957. During the Civil War years, the park was neglected and fell victim to poaching but its population of buffalo, elephants and even sea turtles are now going Strong the park even received 10 Elephants by air mail from Russia in the same year the Kissama park was revitalized through the Noah’s Ark operation, which moved a large number of animals from South Africa and Botswana to Angola and  this project mainly moved elephants, Cefos, giraffes, Wildebeests, and Zebras these animals have adapted very well to Kissama and are very popular or park very quickly.

The vegetation varies greatly from the banks of the Cuanza River to the interior of the Park. In the park we can find mangroves, dense forest, savanna, scattered trees, cacti, exotic plants imbondeiros and large areas of treesmakes the scenery lush.

Beyond to the wonderful landscapes and immense diversity of animals to be enjoyed in the KISSAMA park, it was also thought about provide accommodation conditions for tourists such as hotels and lodge.