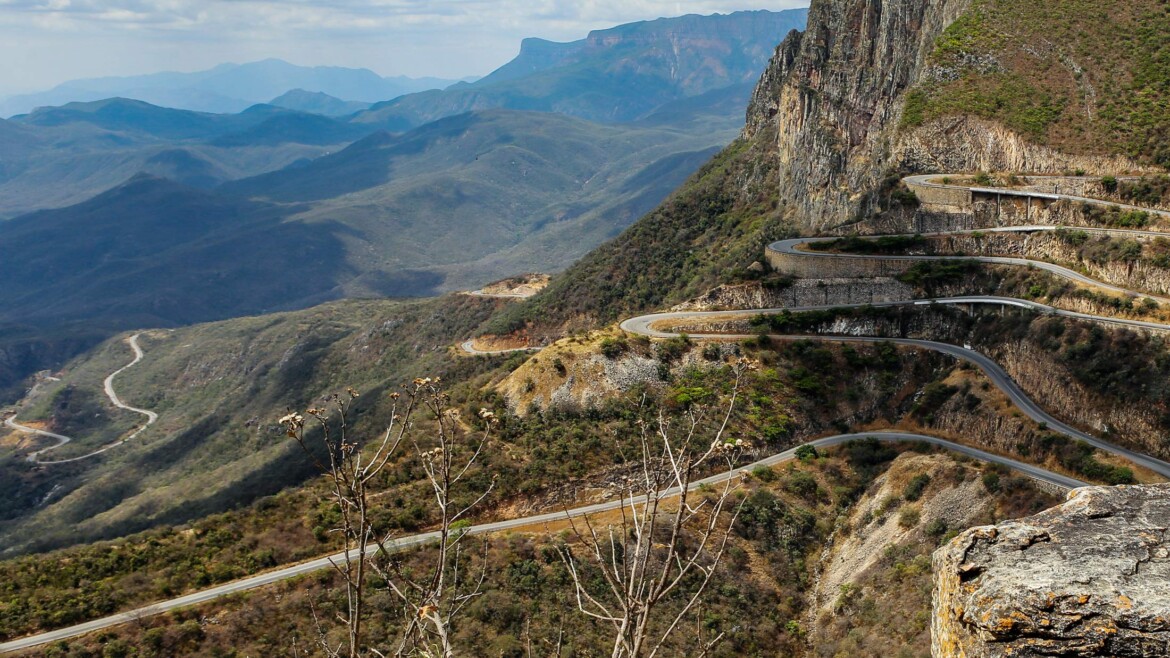 Serra da Leba, also called Planalto da Humpata, is a mountainous formation in the province of Huíla, in Angola. Leba is considered an extension of the Huíla plateau.

Located near the cities of Lubango and Humpata, Serra da Leba is famous for its altitude, its beauty and also for the road shaped like a snake.

The Serra da Leba separates Huíla. With a decline of more than 1000 meters, it is part of the tourist itinerary from inside and outside doors, being one of the most recognizable landscapes in Angola.

It stands out for its zigzagged entrance is a 20-mile, 19-curved work of art, found in 1915, with the boldness and recognition of Engineer Artur Torres, now connecting Namibe to Lubango in two hours.

The view from the viewpoint is breathtaking. Nature in its purest state, the road fits perfectly into the landscape, giving it a special touch. With an altitude of almost 2,000 meters, this is a mandatory point on the journey between the stunning journey from Lubango to Namibe, where we pass from a verdant mountain range to an arid plain in about 50 km.