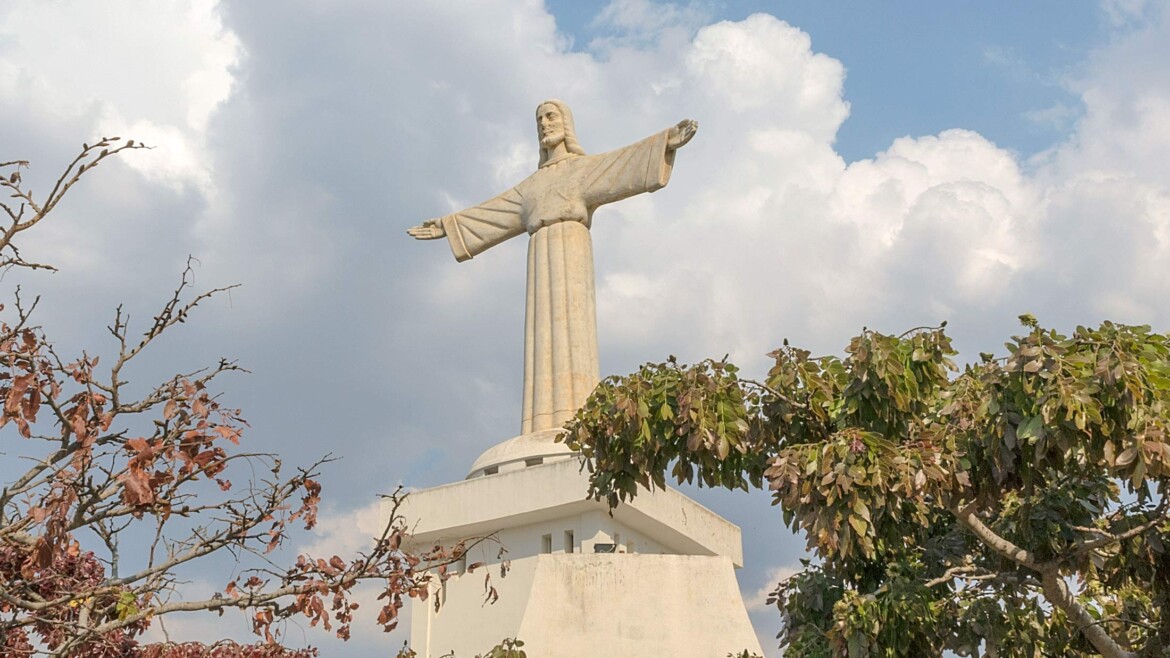 It the capital of the Huíla province with a population of 2,819,253 inhabitants, being the most populous province in Angola after Luanda.

Beyond the beauty of nature and the wonders that can be contemplated, the province of Huíla has a peculiar cultural richness from its habitat, food, clothing and its traditional rituals.
Lubango Mukanka Airport, opened on December 1, 1978, is one of the most important in Angola and operates with domestic flights and some international destinations in neighboring countries. It is currently undergoing a modernization and expansion process to increase passenger capacity.

Approximately 500,000 passengers pass through it annually.