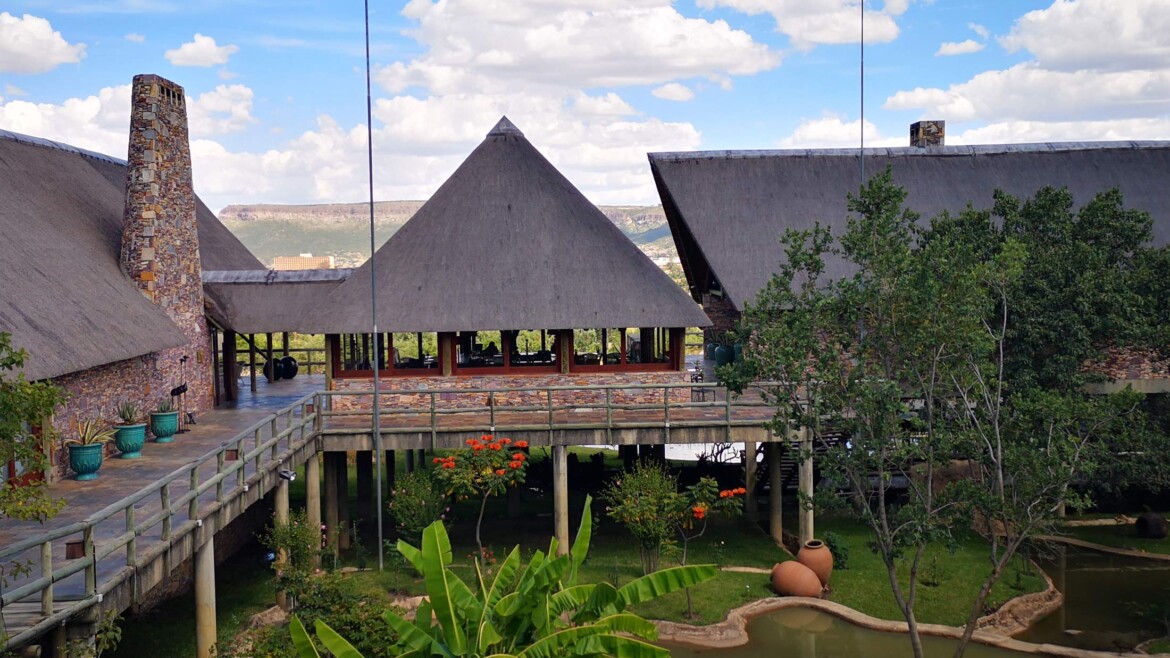 Within the city of Lubango, secretly hidden between the vegetation and the mountains, one of the most luxurious enterprises in Angola was born, PULULUKA LODGE.

The Pululukwa Resort, located in Lubango in one of the most beautiful region of Angola, in the province of Huíla, the resort, covers an area of more than 200 hectares, whose clay and fertile soil favors agricultural development, which supplements its sustainable tourism.

In honor of the dialect, Nhaneca Humbi. Linguistic ethnic group, who lives in this region, Pululukwa means “Rest the Body” and it was with this spirit that this serene and peaceful place was born, where the surroundings of nature work as a restful therapy are the ideal place to rest, feel and to dream. Pululukwa Resort, in Lubango, is surrounded by one of the most beautiful landscapes of southwest Angola, where the wild and the green of nature mix, transforming this paradisiacal space, in the ideal place to rest in harmony with nature.

Pululukwa Resort is considered the best resort in Angola.