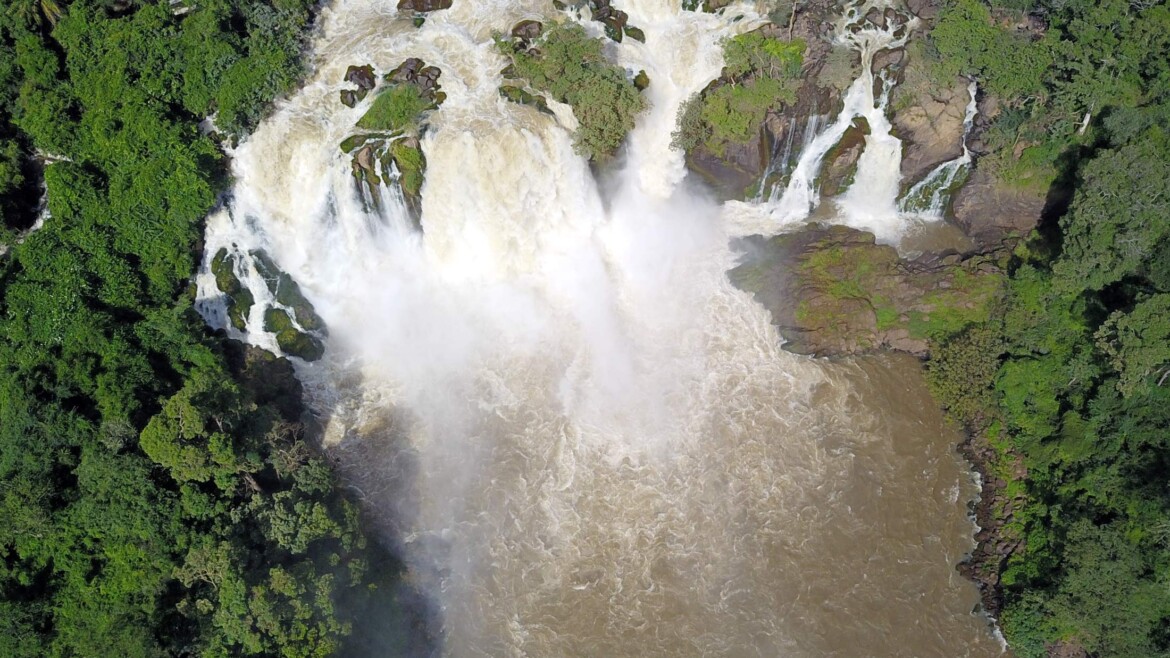 KWANZA SUL extends over 55,660 km2 in a mountainous area, with varying altitude, the province’s climate is tropical, dry on the coast and humid inland.

The hottest months are from January to April and the coolest are from July to August. The average annual temperature is 26ºC. It has 12 municipalities: Sumbe, Porto Amboim, Amboim, Quilenda, Conda, Uko-Seles, Ebo, Cassongue, Kibala, Libolo, Mussende and Waku-Kungo.

The ethnic groups of the province are the Kibalas, N’goias, Musseles, Mussumbas and Bailundos. The most widely spoken national language in the province is Kimbundu.

The main economic activities in the province are agriculture, livestock and fishing. The beaches are an asset in terms of tourism with special attention to the beaches of Kicombo, Chicucula, Carimba and Porto Amboim. The sea forms several very pleasant bays.

The fauna of the province is very varied, with special reference to the pacaça, bonnet, deer, among others. The administrative zone that is today the province of Kwanza Sul was founded in 1769 by DOM FRANCISCO INOCÊNCIO DE SOUSA COUTINHO who was at the time Governor-General of Angola.

The Binga Waterfalls, in the municipality of CONDA in the river Keve the highest waterfalls in the province with about (150 meters). The Binga Waterfalls are points of reference for national tourism in Angola it is classified between of the five Wonders of Angola.

Binga Water Falls is one of most beautiful tourist places in the province where visitors come to visit and have some moments of relaxation, as well as in the thermal and medicinal Waters- Catanda in uthe municipality of Seles.