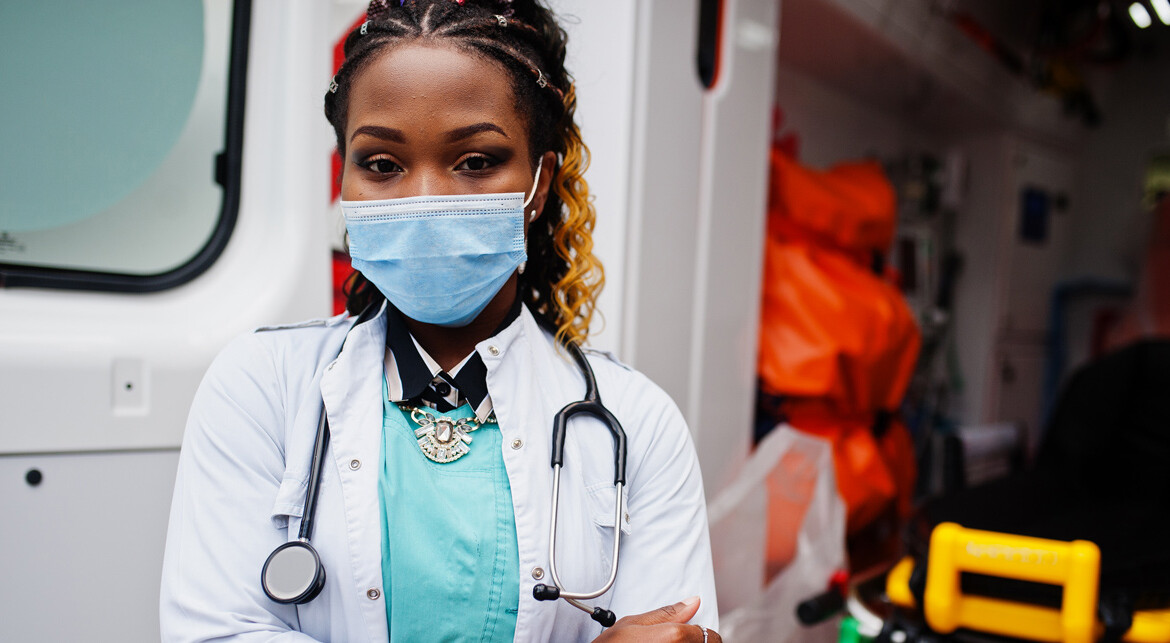 For entry into Angola, proof of a yellow fever vaccination has to be provided. Furthermore, vaccinations against tetanus, diphtheria, polio and hepatitis A and B are recommended. For longer stays and trips over land, vaccination against rabies is also advisable. Please inform yourself in advance at an official vaccination office or let us advise you.

Foreigners are advised to be treated in an emergency room in the private clinics within large cities.

Special care should be taken when having sexual contact, especially with prostitutes, as the HIV rate is very high.

Angola is a malaria area. The most common type of malaria in Angola is the most severe form of malaria tropica. Both malaria prophylaxis and long clothes and mosquito sprays are advisable.

Infectious diseases are diverse and widespread in Angola. Be sure to get detailed advice from a travel specialist before you leave.

Be wary of food from markets and street stalls. Pay attention to hygiene in restaurants. You should only drink bottled or boiled and treated water. The use of ice cubes in drinks is not recommended also if you are in western style locations. If symptoms such as vomiting or diarrhea occur after eating food or drink, it is advisable to consult a doctor immediately.